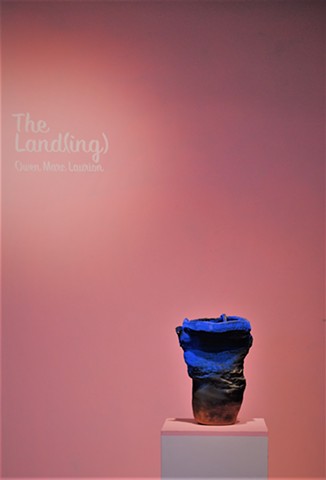 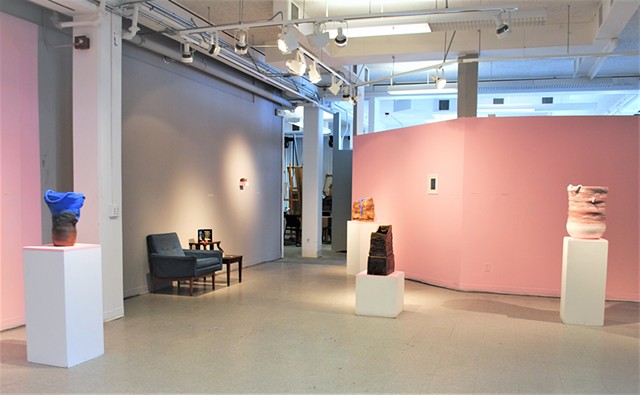 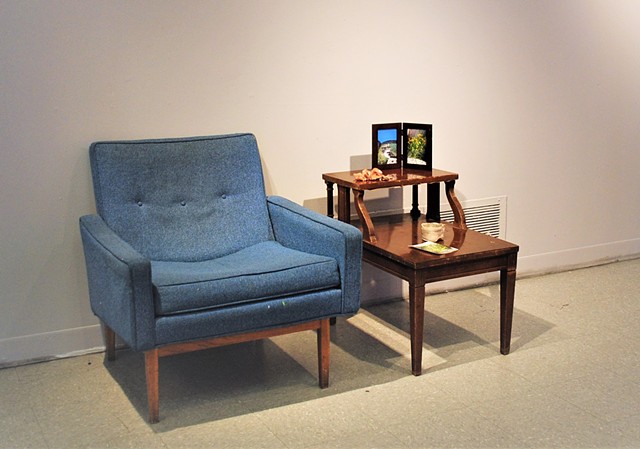 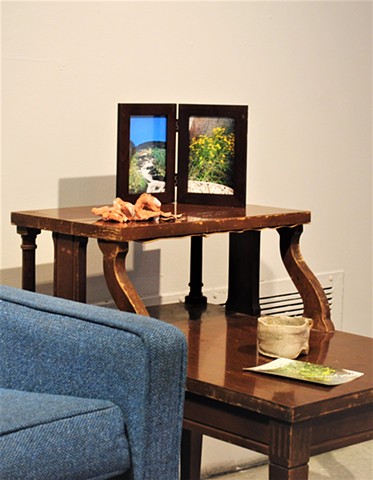 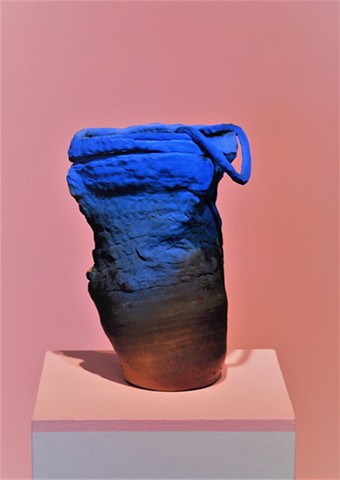 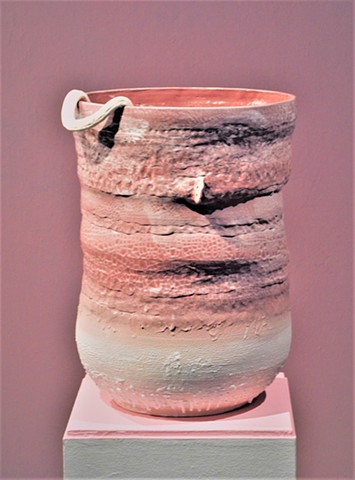 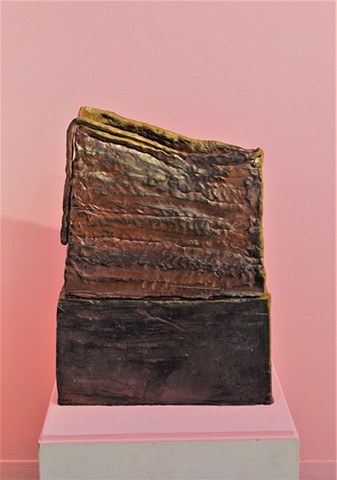 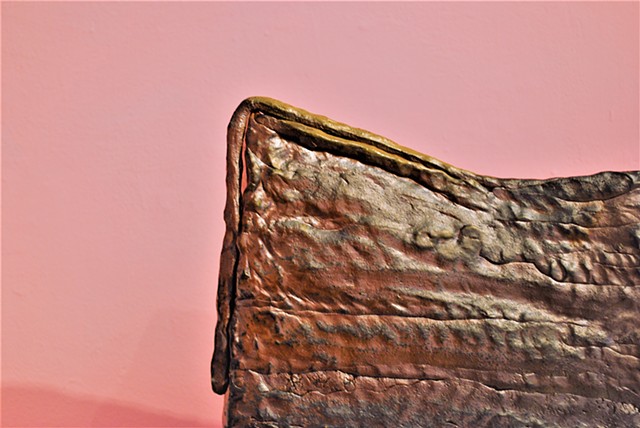 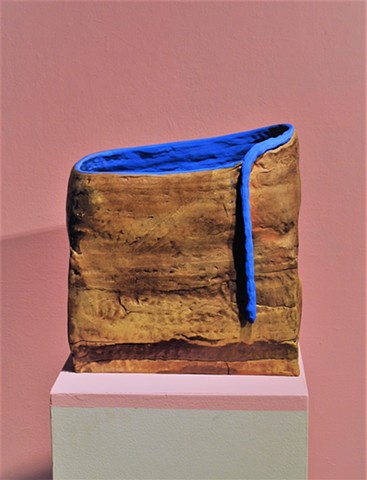 Be Back Tomorrow
woodfired and glazed ceramic, fired in a groundhog kiln 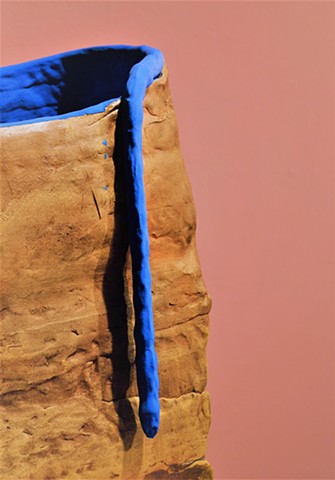 Be Back Tomorrow (detail)
woodfired and glazed ceramic, fired in a groundhog kiln 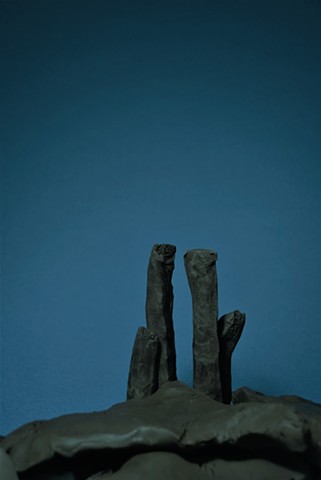 A Study of America With Clay
Unique Digital Print 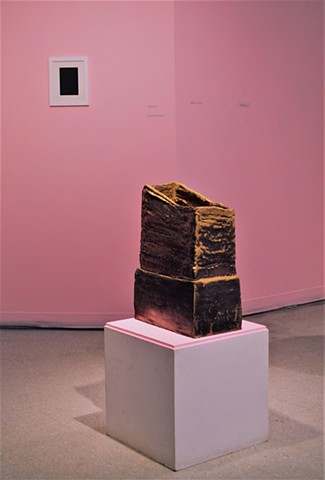 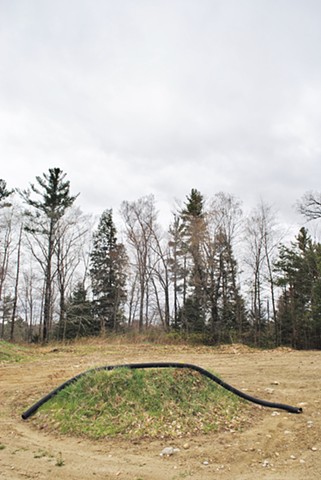 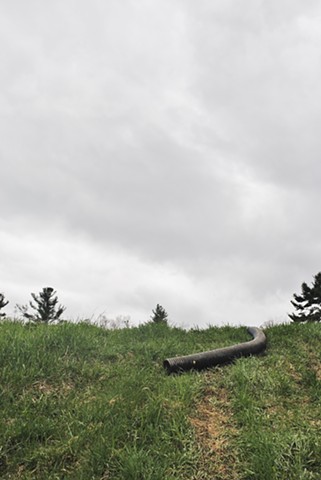 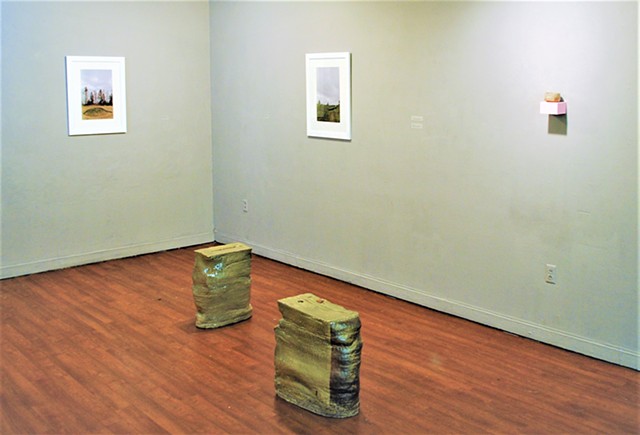 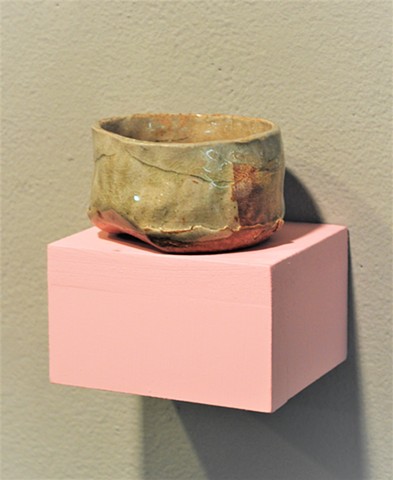 This Is a Sculpture (part one)
woodfired and glazed ceramic, fired in a groundhog kiln 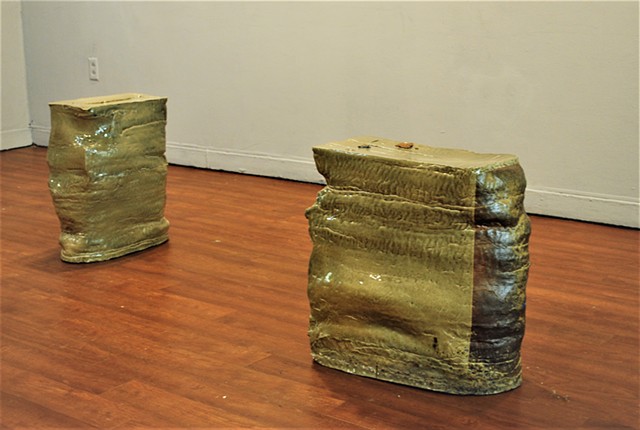 The View I, and The View II
woodfired and glazed ceramic, fired in a groundhog kiln 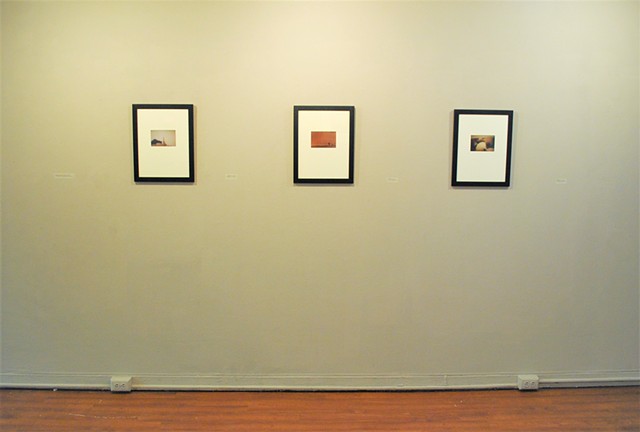 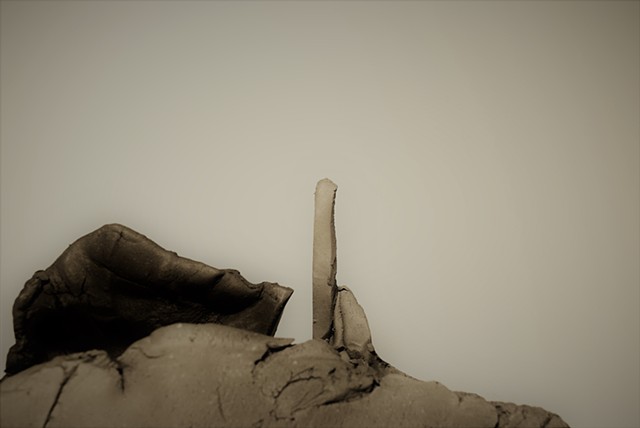 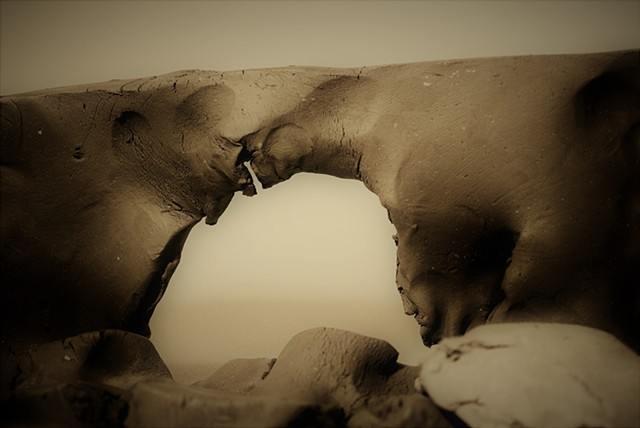 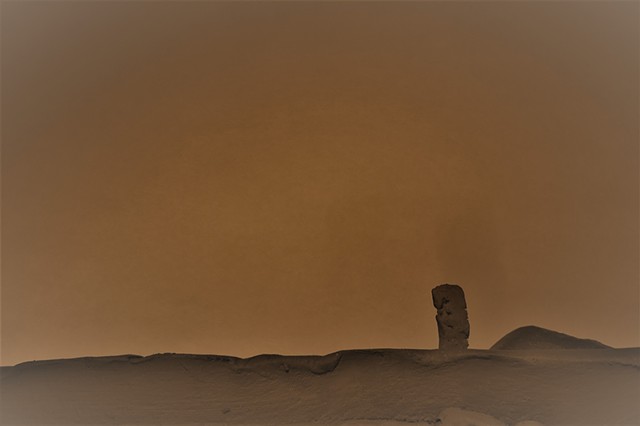 In this installment of The Land(ing), at the University of Rochester, I am presenting a singular installation composed of both units, single sculptures, as well as groups of work. Depending on the viewer’s interpretation meaning can be established in a multiple of ways.  The production of art has implied a role of artist-as-observer and continues a long standing notion of art-as-truth. However I am less interested in truth and more interested in reality - that is, I am interested in experience and being as a system of collectivity, materiality, and personal expression.

The Land(ing) represents an ongoing project exploring the relationship between entropy, identity, and landscape within the context of human ecological systems. Personhood exists within the folds of cultural rhythms - identity revealed is an identity fabricated and expressed. By researching and exploring a specific American history of expansion, mythology and politics I am able to use my own fabrications to portray the integrated nature of reality and ideology. I draw specific influence from the work of Jean Paul Sartre, his notion of lack and negation; Claude Levi-Strauss’ particular use of bricolage; and also as a reference of how America has been studied - the book America by Jean Baudrillard. My methods for The Land(ing) craft a system of meaning and theoretical inquiry in order to thread a variety of disparate disciplines within a singular installation form.  Not only does this provide a complex (not complicated) collective of knowledge, but it becomes anecdotal for the ecological process of being human.

If we are to engage identity as landscape we must also contend with the very real ethical dilemma of identity as commodity. This is possible given the extreme commercialization of the landscape, nature, the wilderness, etc. When identity expresses a person’s specific orientation within the framework of lands we can observe a variety of social and cultural occupations. The precarity of tectonics, environments, and ecologies is revealed in the socio-political situations of communities. If a community or individual lacks the power to dictate the terms of identity then they become the consumers of the market’s product. This is a fragile existence.